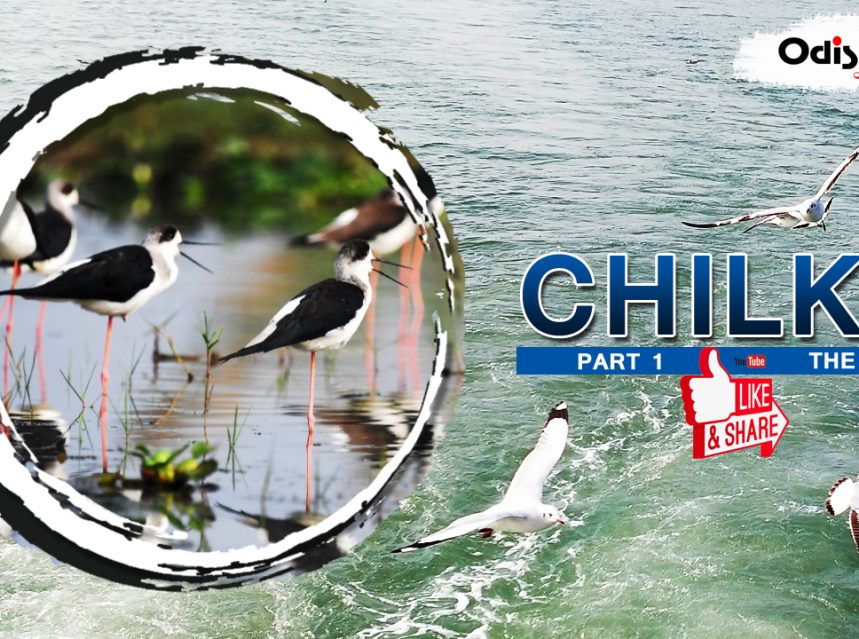 Chilika Lake – Asia’s largest brackish water lagoon. Chilka Lake (Chilika Lake) is a brackish water lagoon, spread over the Puri, Khurda, and Ganjam districts of Odisha/Orissa state on the east coast of India. It is the largest wintering ground for migratory birds on the Indian sub-continent. The lake is home to a number of threatened species of plants and animals.

It is Asia’s largest salt-water lagoon and is separated from the Bay of Bengal by a sandy ridge. The pear-shaped lake spreads across 1,100 sq km and has a unique ecosystem with a range of aquatic flora and fauna found in and around its brackish waters. The lagoon hosts over 160 species of birds in the peak migratory season. Birds from as far as the Caspian Sea, Lake Baikal, the Aral Sea and other remote parts of Russia, Kirghiz steppes of Mongolia, Central and Southeast Asia, Ladakh, and the Himalayas come here.

These birds travel great distances; migratory birds probably follow much longer routes than straight lines, possibly up to 12,000 km, to reach Chilika Lake. In 1981, Chilika Lake has designated the first Indian wetland of international importance under the Ramsar Convention. The lake is also home to a diverse range of aquatic life, including 225 species of fish and the Irrawaddy dolphin (Orcaella Brevirostris). The rare limbless lizard barkudia insularis is endemic to one of the lake’s small islands. The larger islands lie between the sandbar and the lake, separated by shallow channels, and include Parikud, Phulbari, Berahpura, Nuapara, Nalbana, and Tampara.

Some of the smaller islands are Breakfast Island, Honeymoon Island, Beacon Island, etc. HOW TO GO CHILIKA LAKE – You can reach Chilika Lake by driving down National Highway. Many buses and taxis are also available that can help you reach the lake from Puri. 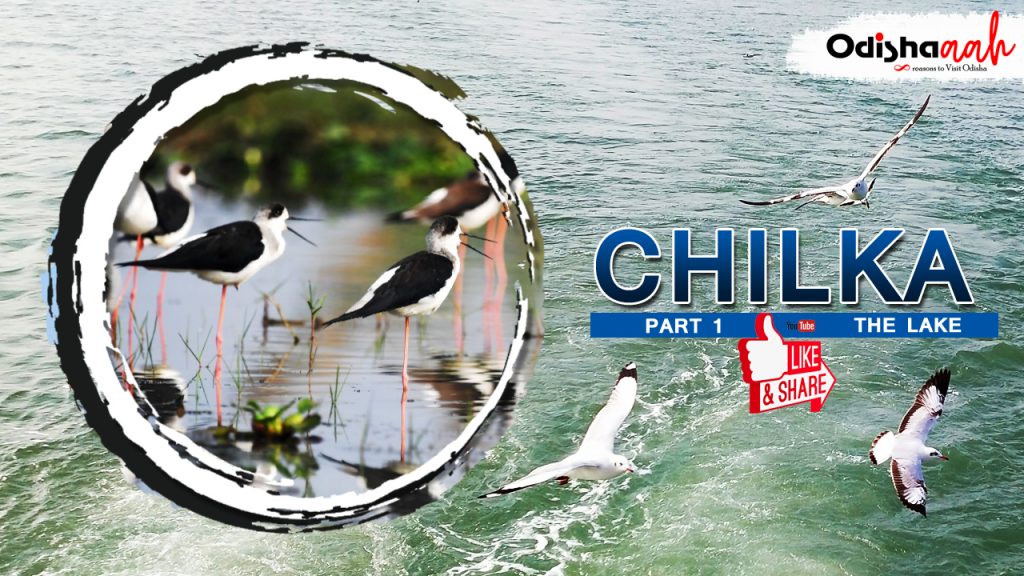 Also Watch: We Odia begins our Work with the Blessings of Lord Jagannath