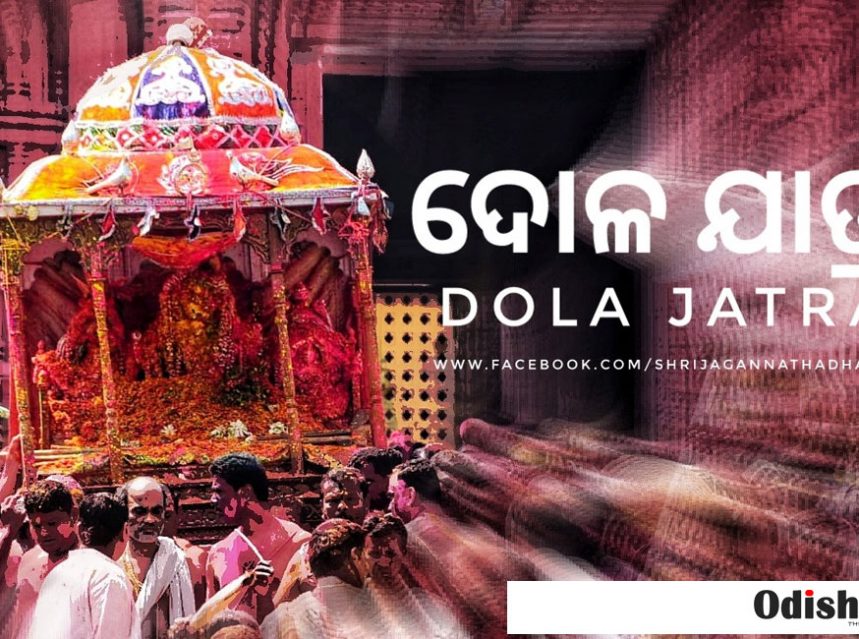 Festivals observed at Jagannath Temple Puri: Every day is festive in the land of L0rd Jagannath. Thousands of disciples of Lord Jagannath comes to puri to have darshan of the Lord of the Universe. There are elaborate daily worship services in the Bada deula (Jagannath Temple, Puri). There are many festivals celebrated here with millions of people across the globe. A large number of traditional festivals are observed by the devotees of Lord Jagannath. Out of those numerous festivals, here is the list of twelve important festivals celebrated at Puri Jagannath temple. 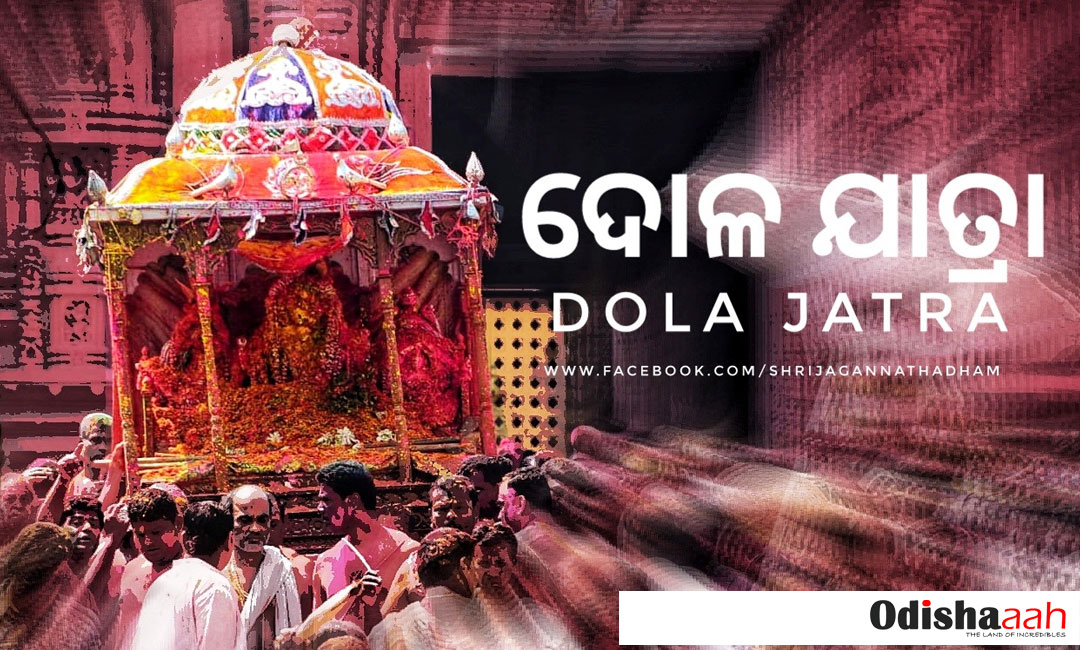 Devasnana Purnima is a special part of the famous Car Festival, Puri. The day is believed to be the birthday of the Lord Jagannath. The day is the full-moon day of the month of Jyestha, the deities are bathed by 108 pitchers of water of the well situated near the Sitala temple in the confines of the Jagannath temple. After been bathed, the deities are dressed up in the Ganesha or Gajanana or Hati Vesha. After the bath, the daily food offering (Bhogalagi) is made on the Snanamandapa, in a full public view, without keeping any kind of virtual difference between the devotees and the Lord Jagannath, popularly known as Lord Krishna.

Every year at the beginning of Mansoon, Lord Jagannath, with his elder brother Balabhadra and sister Subhadra, goes on vacation, traveling on grand chariots, from his temple in Puri to his garden palace in the countryside. This belief of the Hindus has given rise to one of the biggest religious festivals in India — the Rath Yatra or the Chariot Festival. This is also the etymological origin of the English word ‘Juggernaut’.

Bahuda Yatra is the Return Journey of the three chariots to Jagannath Temple. After spending a week inside the Gundicha temple, the deities commence their Bahuda Yatra on the 10th day. The return journey follows the same protocol and schedule, as is found during the Ratha Yatra.

This is the sayana Utsav (sleeping ceremony) of the Lord. Sri Hari Sayan festival of Lord Jagannath is observed on the Asadha sukla edadashi (June–July)

In Akshaya Tritiya every year the Chandan Yatra festival marks the commencement of the construction of the Chariots of the Ratha Yatra.

Nabakalebara literally means “New Body” is an ancient ritual associated with most of the Lord Jagannath Temples when the Idols of Lord Jagannath, Balabhadra, Subhadra and Sudarshan are replaced by a new set of Idol’s.

Dola Yatra or Dola Melana or Dola Festival is the festival of getting together of Lord Krishna’s idols from different villages or Sahi’s of different circles in Odisha.The get together is witnessed in different villages/cities across Odisha. Deities from different Villages / Sahi Bhagabat Ghara come to the Melana Padia ( Field) by  Dola/Bimana, a specially designed Temple like structure made up of Wood. The idols visit the house of devotees to give darshan in the BImana/Dola.

The annual shodasha dinatmaka or 16-day puja beginning 8 days prior to Mahalaya of Ashwin month for goddess Vimala and ending on Vijayadashami, is of great importance, in which both the utsava murti of lord Madanmohan and Vimala take part.

Celebrated for 16 days from Ashwina Krushna Dwitiya to Vijayadashami. As per tradition, the idol of Madhaba, along with the idol of Goddess Durga (known as Durgamadhaba), is taken on a tour of the temple premises. The tour within the temple is observed for the first eight days. For the next eight days, the idols are taken outside the temple on a palanquin to the nearby Narayani temple situated in the Dolamandapa lane. After their worship, they are brought back to the temple

Literally means vacation. Every year, the main idols of Jagannath, Balabhadra, Subhadra & Sudarshan after the holy Snana Yatra on the Jyestha Purnima, go to a secret altar named Anavasara Ghar where they remain for the next dark fortnight (Krishna paksha). Hence devotees are not allowed to view them. Instead of this devotees go to nearby places Brahmagiri to see their beloved lord in the form of four-handed forms Alvarnath a form of Vishnu. Then people get the first glimpse of the lord on the day before Rath Yatra, which is called ‘Nabayaubana. It is said that the gods fall in fever after taking a huge bath and they are treated by the special servants named, Daitapatis for 15 days. During this period cooked food is not offered to the deities.

Celebrated on Asadha Trayodashi. Niladri Bije is the concluding day of Ratha yatra. On this day deities return to the Ratna Bedi. Lord Jagannath offers Rasgulla to goddess Laxmi to enter into the temple.