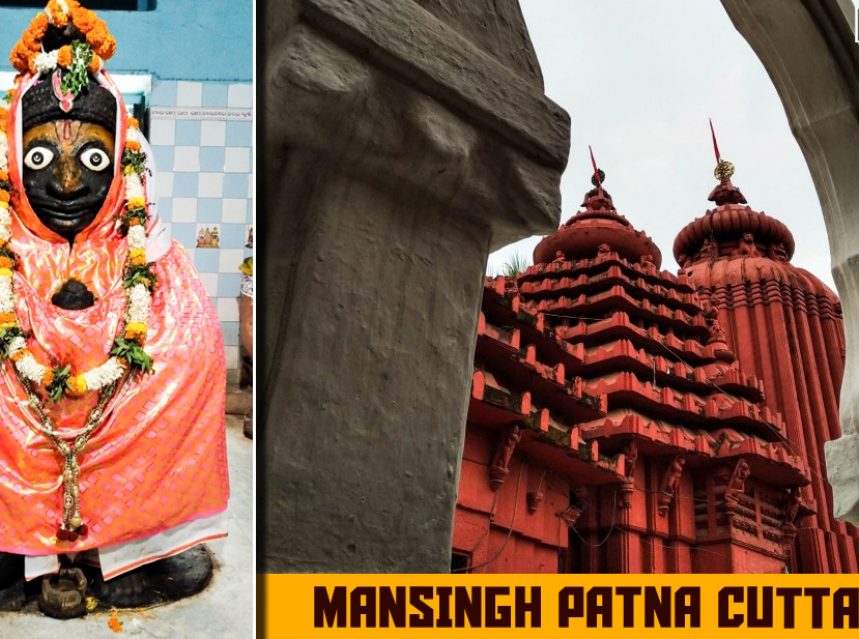 Odisha is the land of Incredibles. Be it  the Sun Temple or the Chandi medha in Durga Puja Cuttack, Odisha has surprises in every corner. And in the ancient city of Cuttack that had served the state as it’s capital for hundreds of years in past, you will meet many such surprises in its known-unknown old lanes.

In 1594 AD, Rajput King Raja Man Singh who was the hero of Mughal conquest over Odisha was appointed as the Subahdar (Governor) of Bengal, Bihar and Odisha by Emperor Akbar.

It is said that, during one of his visit to Cuttack, Man Singh met one famous Sadhu named Mast Ram Baba (basically from Uttar Pradesh) who was living there in those days. Man Singh was deeply impressed with the devotion and religious dedication of Mast Ram Baba and donated huge land properties in the name of the Matha in Cuttack. Sadhu Mast Ram also had shown his interest in building a temple dedicated to Lord Narayana and goddess Laxmi in the Matha premises. As per his wishes Man Singh donated large amount of funds to build this temple. So the present day “ManSingh Patna” of Cuttack city was influenced by the name of Raja Man Singh.

After the temple was built, one night Sadhu Mast Ram dreamed about a huge Garuda sculpture present somewhere inside the Barabati fort. Baba Mast Ram and his followers were able to locate the idol, brought it to the Laxmi Narayana temple and installed it in front of the main shrine.

Present day Laxmi Narayana temple of Mansingh Patna is an identified monument by State Archaeology department. Inside this large temple a beautiful black granite made shrine of Narayana and Laxmi is worshiped as the presiding deity. The shrine has some resemblance with Alaranath of Brahmagiri and Nilamadhava of Kantilo. However, the main attraction of this temple is the huge Garuda shrine. Locals here believe that this is a Growing Garuda i.e. it is gradually increasing its size miraculously.

Some visitors said that they haven’t seen black granite made Garuda sculpture of that huge shape anywhere other else in the state. It is a very big granite structure having height over 5 feet tall.

State Archaeology Department maintains the temple. The remnant of old Mast Ram Matha is found in the backend of the temple. The trust board maintaining the temple planned to convert it into a Mandap to be used for social functions like marriages and engagements etc., however, the archaeology department rightly opposed and currently reviving it keeping its original architecture intact. 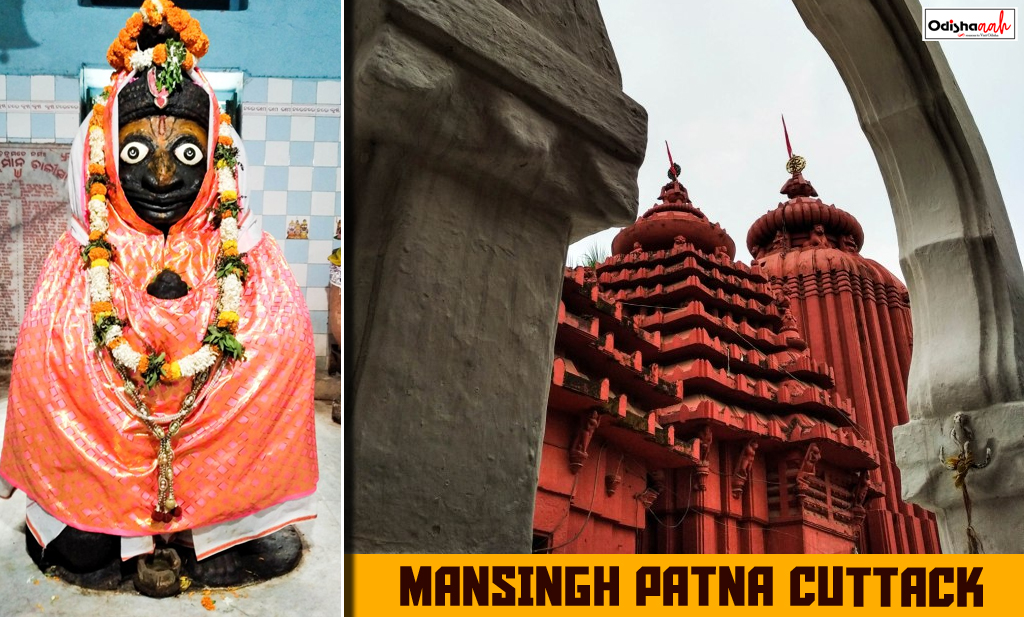 We Odia begins our Work with the Blessings of Lord Jagannath –