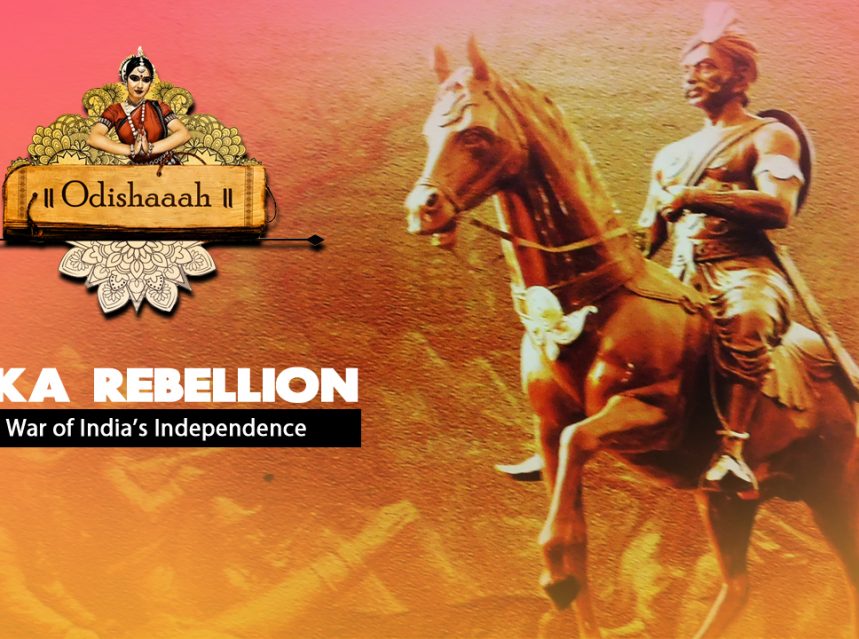 Paika Rebellion 1817 – First war for Indian independence.  The Paika Rebellion also called the Paika Bidroha. It was an armed rebellion against Company rule in India in 1817. The Paikas rose in rebellion under their leader Bakshi Jagabandhu and, projecting Lord Jagannath as the symbol of Odia unity, the rebellion quickly spread across most of Odisha before being put down by the Company’s forces.

It is considered by some to be the first Indian armed movement to gain independence, replacing the prevailing view of the first one being the Indian Rebellion of 1857.

Also Watch: We Odia begins our Work with the Blessings of Lord Jagannath 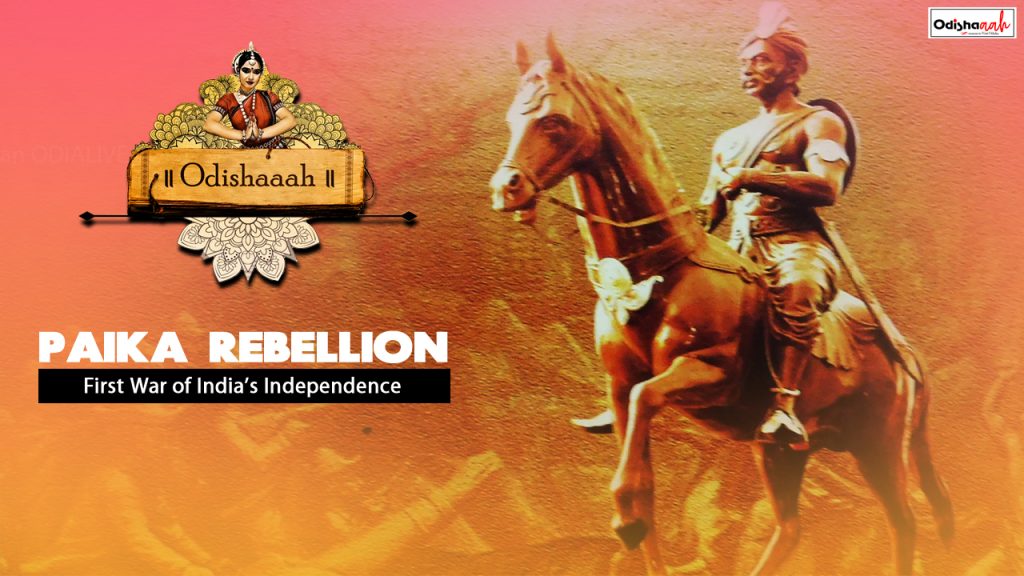