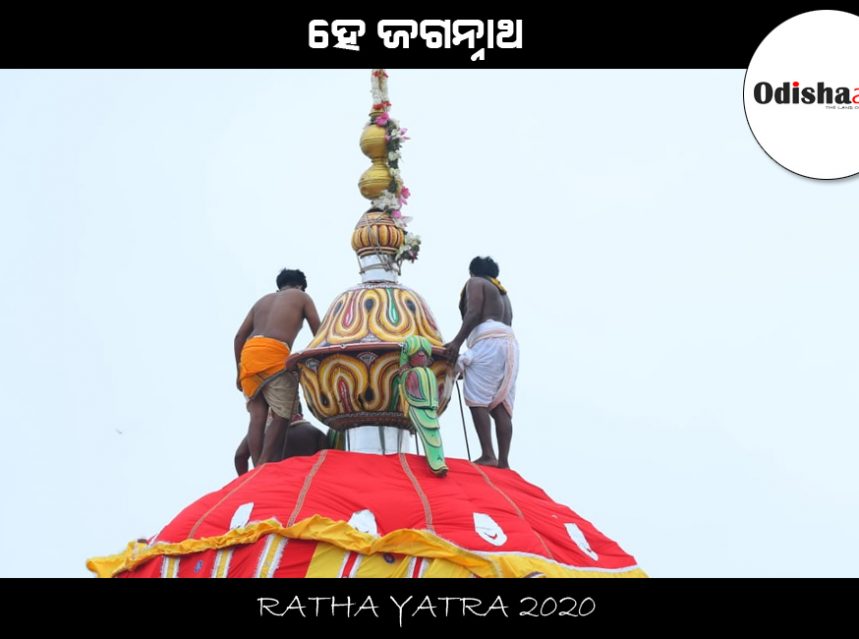 Pilgrimage Journey Ritual of Jagannath Ratha Yatra: Pilgrimage Journey begins on the second day of the fortnight. Before that the Mahasnana of the deities takes place. After this purification, the priests paint the eyes of the three images which is called the `festival of the eye`. Thereafter a ritual is performed known as Bandapana. The deities are worshipped regularly. In the kitchen, Cooking is resumed and everything proceeds as usual. The deities are yet not integrated on their throne in the inner chamber of the temple.

The second day of the bright fortnight of Sukla Dwitiya is the beginning of the main car festival. At dawn, the pilgrims head for the sea to take a purification bath. When they return to the temple, three Brahmins are seated on a pavilion above the main entrance. The homa is performed along with chanting of Vedic verses. The Vedic Brahmins come down to the chariots to sprinkle water on the platform where the images would be placed. The chariots are covered with colored clothes. 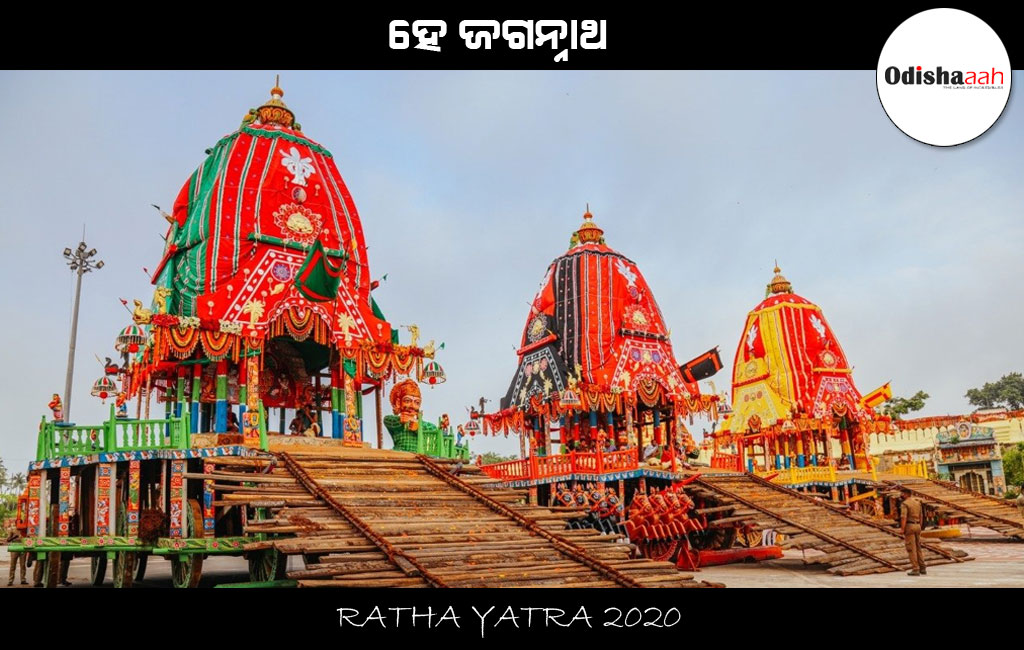 The images around the car of Bajabhadra are: Lord Ganesha; Lord Shiva sitting on his bull; an eight-armed Lord Shiva; Lakshmana; armed Narasimha; a demon is being killed by Balarama; a six-faced image of Lord Brahma riding on the male goose and Vishnu sitting on the snake. The nine images around the car of Subhadra are eight-armed goddess Kali sitting on a dead body; the image of the female boar; Chamundi with bones strewn around her; Goddess Parvati; eight-handed Goddess Durga shown killing the buffalo demon; Goddess Kali with four hands holding the goad; a four-handed Durga; Goddess Durga killing the buffalo and Ban Durga.

Sudarsana is the first image to be brought out. It is circumambulated before being carried up the ramp to the platform of Subhadra`s chariot. Balabhadra is brought out, thereafter Subhadra and lastly, Lord Jagannath is brought out. This is one of the dramatic moments. A group of twenty temple servants carries the image. The images are decorated with large fan-like flower headdresses. The procession is accompanied by umbrella bearers, fan bearers, and men blowing conch-shells and trumpets. The deities are placed on the chariots. After this ritual, the ramps are removed. A team of wooden horses is attached to the front part of each chariot. Thereafter a wooden charioteer was placed on the left side of the platform. The ropes are fastened to each chariot. A signal is given to pull the cars.

Jagannath`s chariot leaves the last and makes a stop at a temple mid-way between the Gundica temple and the main temple. This is called the Mausima temple. The three images have reached the temple of Gundica. The priests offer dry and raw food that includes raw flattened rice, grated coconut, and jaggery.