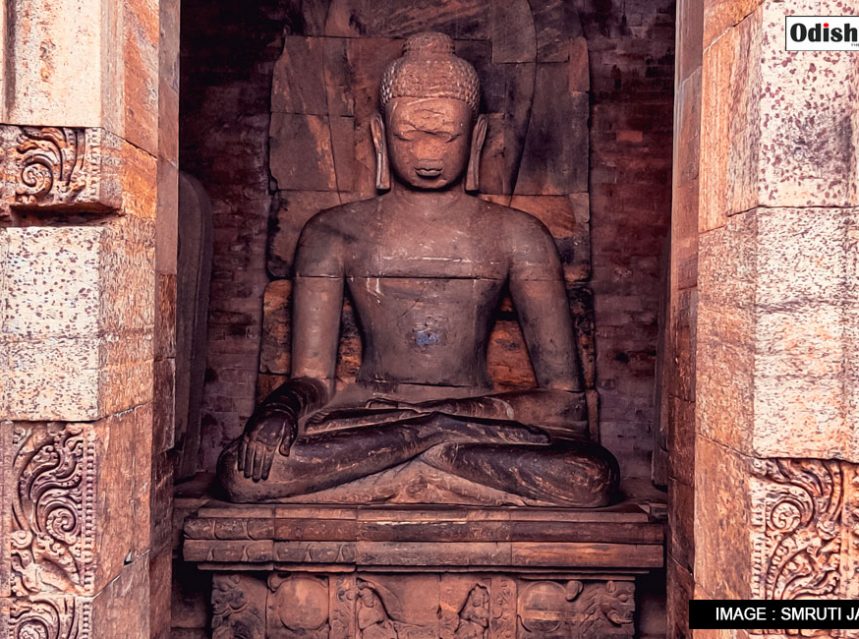 Ratnagiri Famous Buddhist monastery: Ratnagiri is the “Hill of Jewels”, has the most extensive Buddhist ruins in Odisha. Ratnagiri is of great importance as a Buddhist site. The place is famous for its magnificent sculptures and as a center for Buddhist teachings.

One of the first Buddhist universities in the world, rivaling the renowned one at Nalanda (in Bihar state), is believed to have been located at Ratnagiri. Ratnagiri located in the Brahmani and Birupa river valley in Jajpur district of Odisha was one among the site of a maha vihara or major Buddhist monastery. It was part of the Puspagiri University, together with Lalitgiri and Udayagiri. 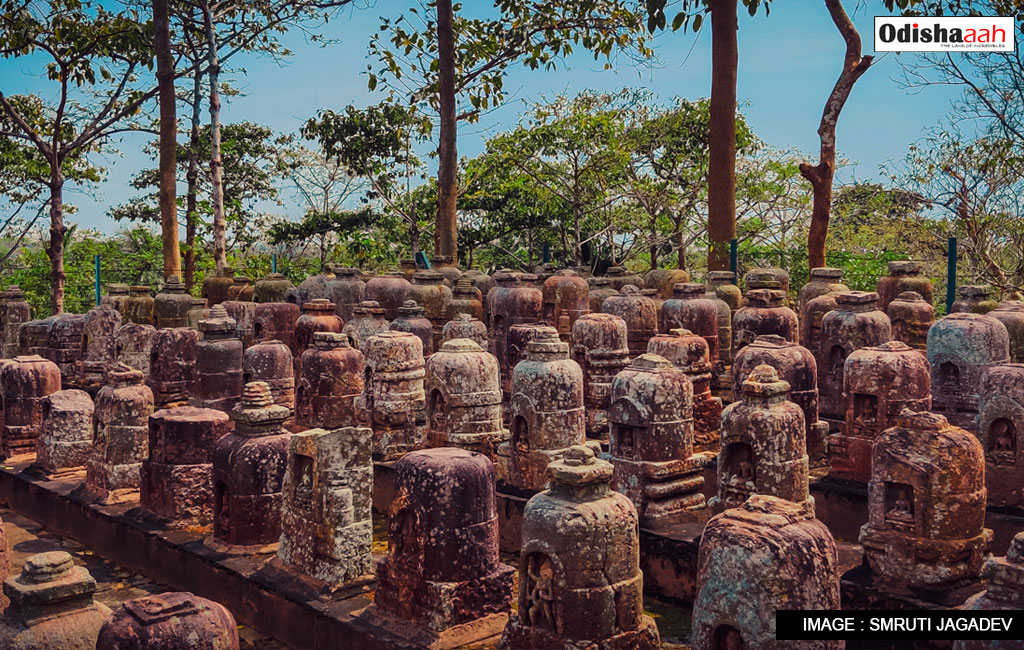 Ratnagiri monastery in Jajpur district of Odisha crowning flat hill-top is affording a panoramic view of the surrounding might have been chosen for the seclusion for the serene and calm atmosphere necessary for monastic life and meditation studies. Ratnagiri was established no later than the reign of the Gupta king Narasimha Baladitya in the first half of the sixth century CE and flourished until the twelfth century CE.

Ratnagiri was identified as an important center in the development of the Kalachakratantra in the 10th century CE, an assertion supported by the discovery of a number of votive stupas, plaques, and other artifacts featuring Kalachakra imagery by a Tibetan history, the Pag Sam Jon Zang. 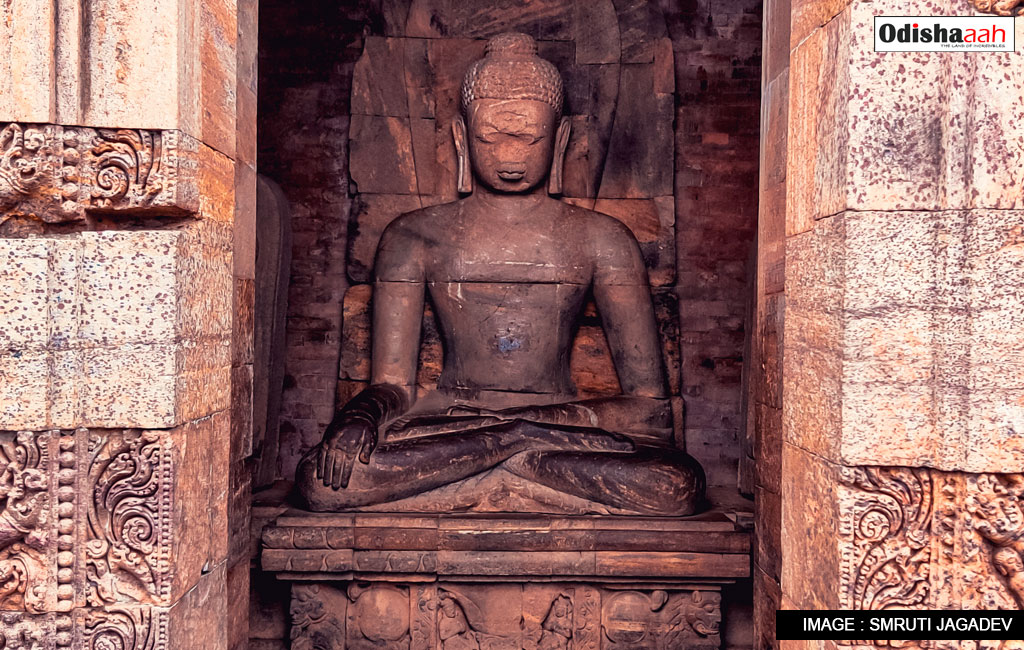 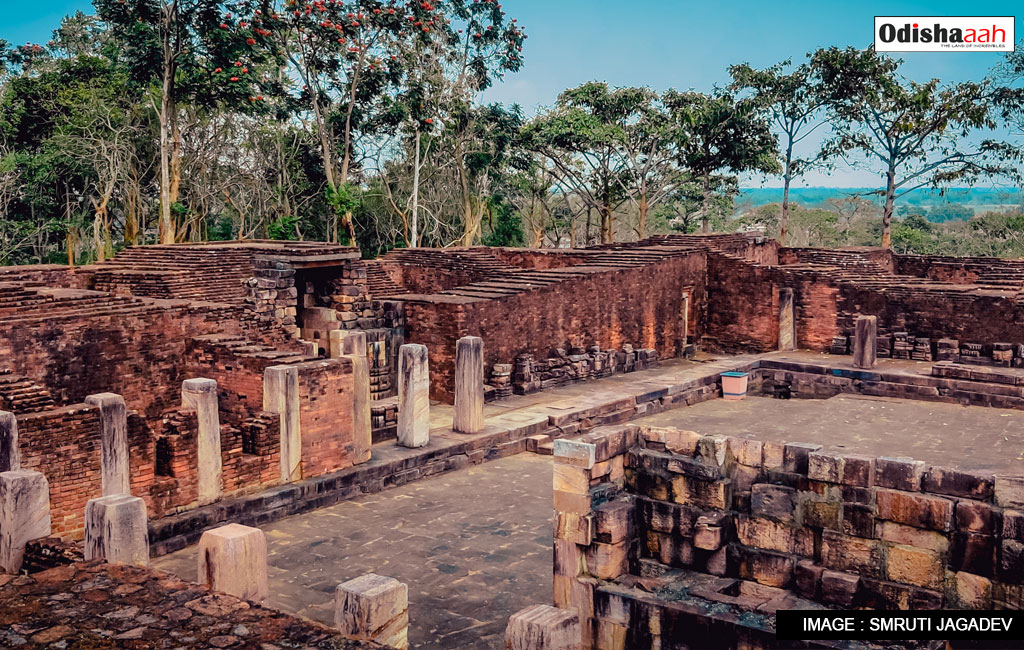 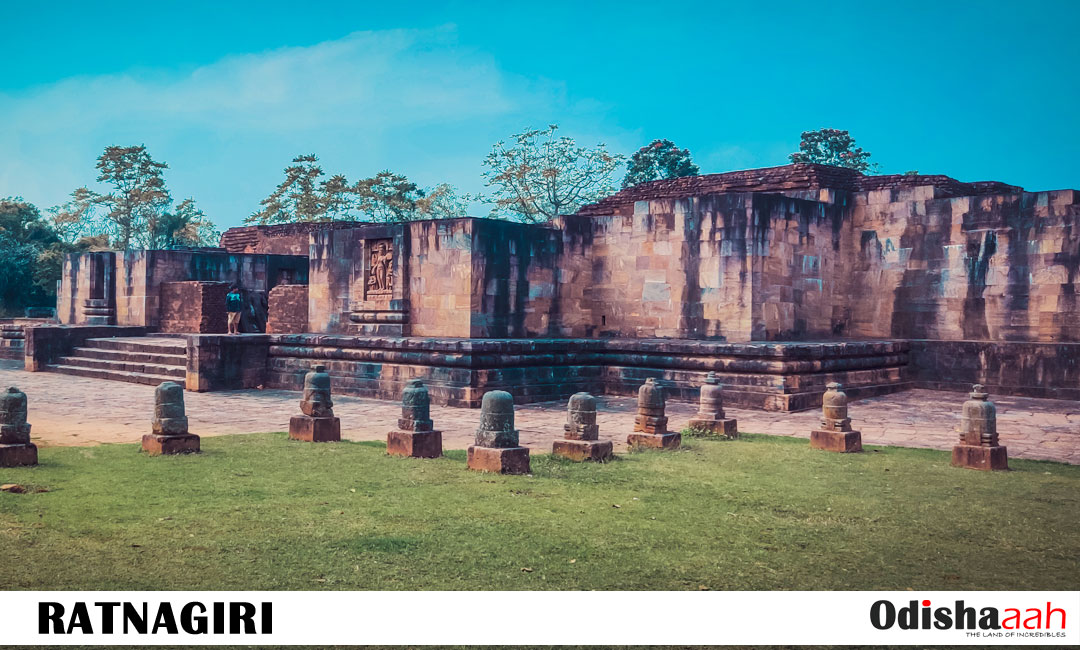