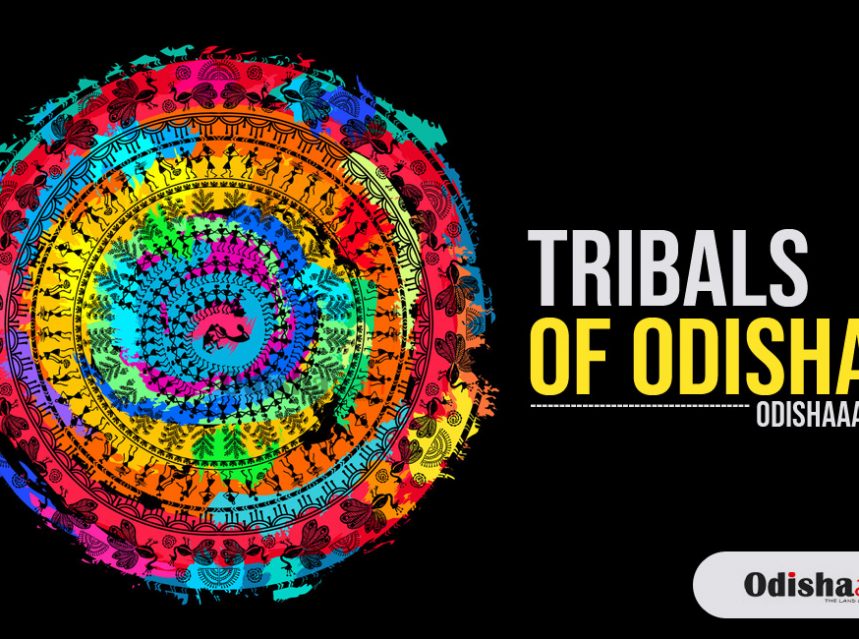 Things to know about Tribals of Odisha: In India there are a total of 437 tribes, and in Odisha the number is sixty two. According to 1991 Census, in Odisha the total strength of tribal population is approximately seven million which constitutes 22.21% of the total population of the State. 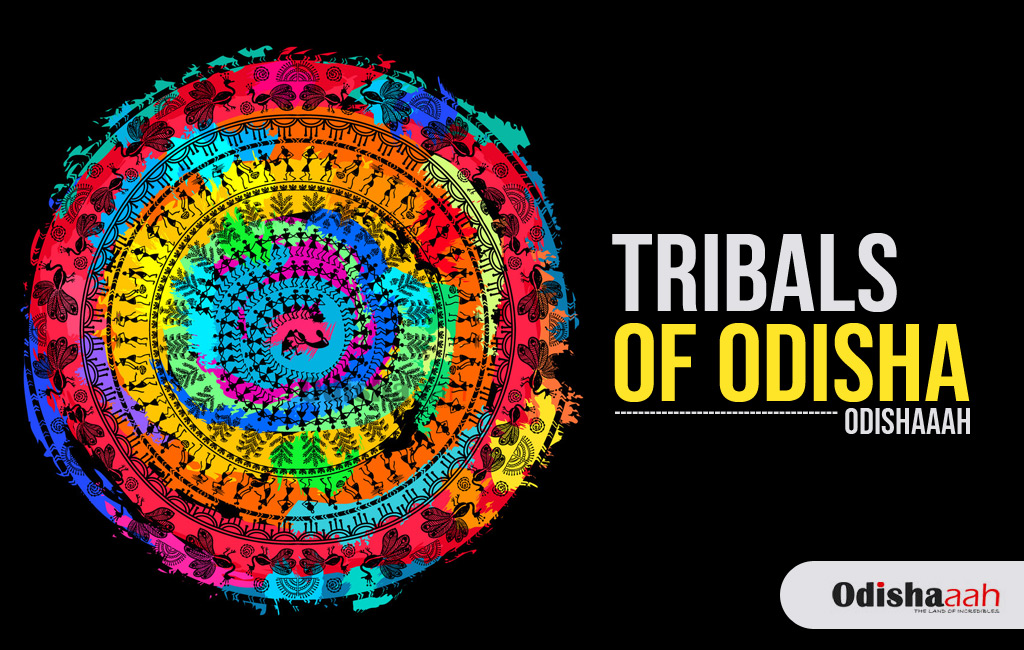 The tribes of Odisha though belong to three linguistic divisions, yet they have lots of socio-cultural similarities between them. These commonalities signify homogeneity of their cultures and together they characterize the notion or concept of tribalism. Tribal societies share certain common characteristics and by these they are distinguished from complex or advanced societies. In India tribal societies had apparently been outside the main historical current of the development of Indian civilization for centuries. Hence tribal societies manifest such cultural features which signify a primitive level in socio-cultural parameter.

A major portion of the tribal habitat is hilly and forested. Tribal villages are generally found in areas away from the alluvial plains close to rivers. Most villages are uniethnic in composition, and smaller in size. Villages are often riot planned at all.