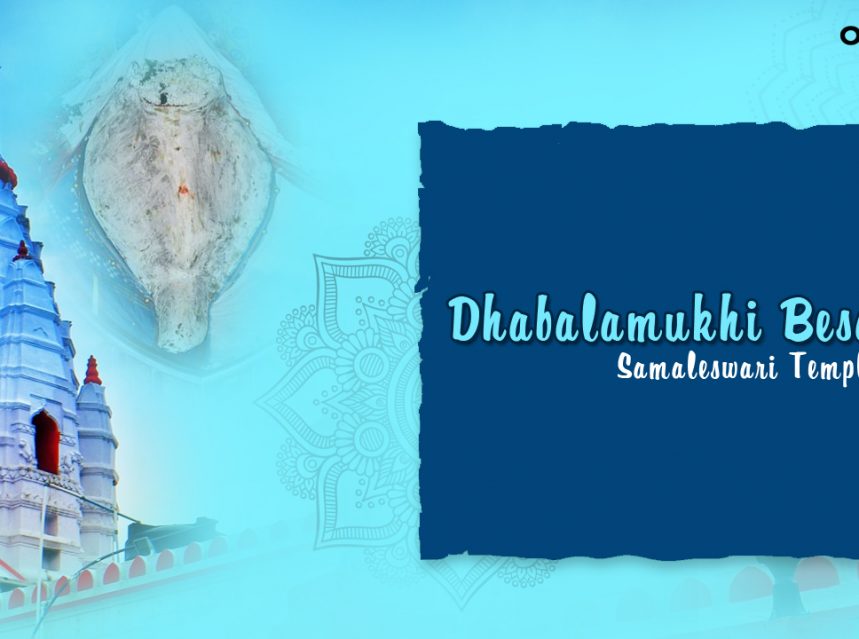 Maa Samaleswari’s Dhabalamukhi Besa is the creation of the combined shakti of Goddess Saraswati, Goddess Mahakali, and Goddess Maha Laxmi. One day before Sradha Mahalaya Maa gives darshan in Sati Besa to her devotees. Maa lives in this avatar for two days.

Samaleswari Temple is located in the Sambalpur district of Odisha. Goddess Samaleswari is the presiding deity in the temple. The temple is the most famous temple in the western part of Odisha and Chhattisgarh state of India. The temple is situated On the bank of the river Mahanadi. Maa Salameswari is worshipped from ancient times as Jagatjanani, Adishakti, Mahalaxmi, and Mahasaraswati. 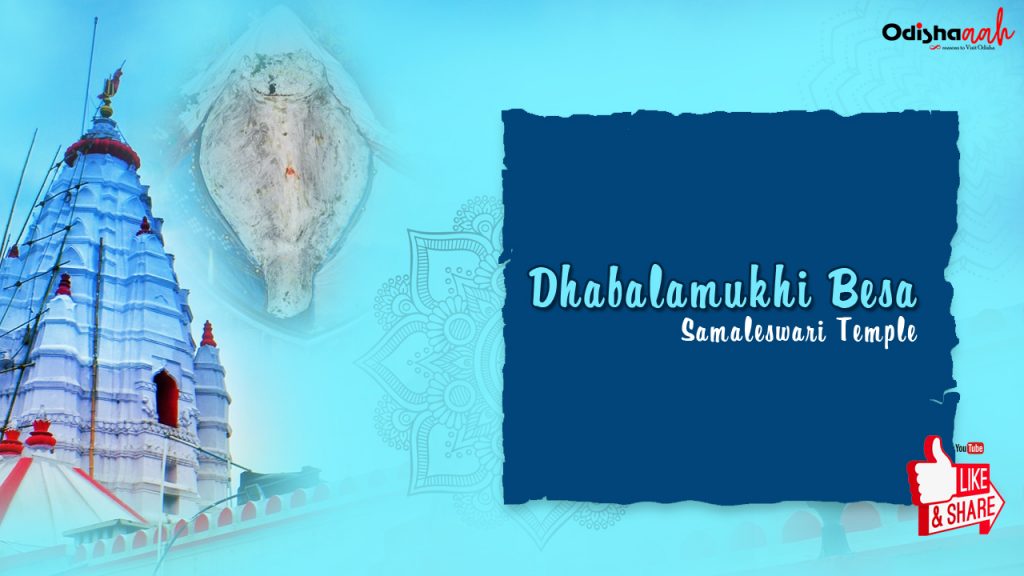 This div height required for enabling the sticky sidebar